My name is Greg. I am a research technician by day, and an author, blogger, and YouTuber by night. I like to create content relating to science, the Christian Faith, economics, and politics. In addition to writing science fact, I also like to write science fiction. A lot of people ask if the creative and analytical sides of my mind tend to clash. Sometimes they do, but as I learn and grow the two sides reinforce each other, rather than collide. Perhaps that is the way it's supposed to be. In my writing, both fiction and nonfiction, I seek to explore questions about the world around us, asking the important "What if?" questions, analyzing the facts of reality, and also asking "What does it mean to be human?"

My deepest guiding principle in life has always been this: Trying to find "What is True?" and "What is Good?"

If you are someone who wants to think deeply about the issues of life, and honestly seek to answer those two questions, then this is the place for you. But even if you are not, then you are welcome here anyway! 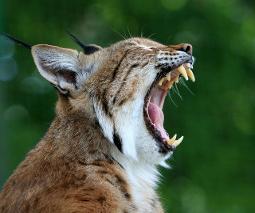 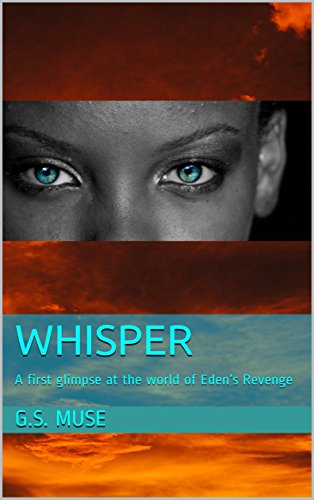 Here's where you can browse and purchase my latest SciFi novels and short stories. 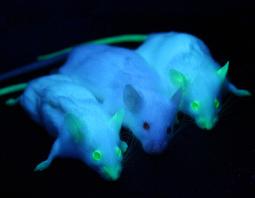 My Medium profile, where I write articles about science, economics, politics, and culture. 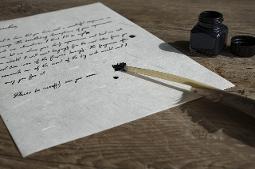 An Email Newsletter worth signing up for. Get updates on new releases, along with exclusive content only available to my Newsletter subscribers.

I have been working on a miniseries for a few years now. The series was meant to address a few objections to Noah's Flood. The first video addressed the objection that Noah could not possibly have fit all of those animals on the Ark. The second was a follow-up that answered how freshwater fish and insects could have survived Noah's Flood.

I addressed these questions initially as a hypothetical. Setting aside whether someone believes in the Bible, or believes in God or not, I said let's run the numbers, and see whether or not X number of animals could have fit in a Y-sized Ark.

But then someone in the comments section objected, pointing out that I made these videos addressing these questions as a hypothetical scenario, but where was the evidence that Noah's Flood actually happened in the real world? This viewer gave me one of the most useful comments I've ever received on my content, and I am working on that third video right now!

I was recently interviewed on the In His Image YouTube Channel about the third installment of my series. This third video is tentatively titled Deluge: Scientific Evidence for Noah's Flood

If you are interested in helping to make this video a reality, please feel free to go to my Donate page, or send me an Email to lend your talent!